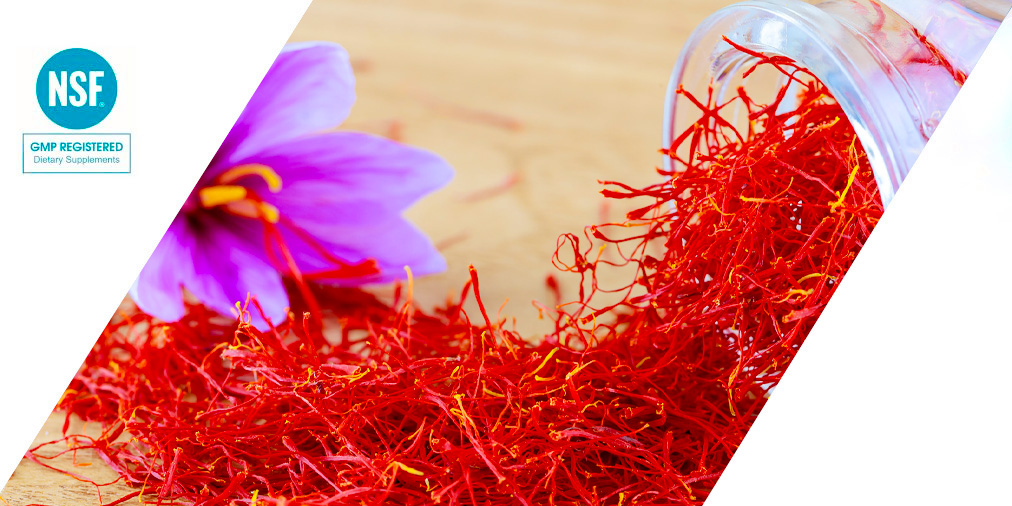 Saffron is one of the most talked about ingredients in integrative medicine. It has shown significant abilities to help stabilize mental health issues according to recent ongoing and previously conducted research.

With patients becoming more aware of integrative medicine and natural remedies and a shift away from conventional pharmaceuticals we are seeing a large amount of interest in what types of formulas and ingredients can help with issues like mental health, depression, stress, etc.

In this blog we’ll dig into some of the key aspects of mental health conditions like depression and what natural ingredients like Saffron can do for your patient’s well being.

Saffron is the Dried Stigma of the Plant called Crocus Sativa.

The Dried stigma has therapeutic properties and exerts effects of an antioxidant, anti-inflammatory agent, serotonergic, neuroendocrine, and neuroprotective substance.

It has 4 bio-active compounds namely crocins, crocetins, picrocrocin, and safranin.

The clinical bottom line regarding the usage of Saffron to treat depression, anxiety, and stress is that it has great anti-depressant effects.

However, more research is needed to launch it into clinical implementation for the technical treatment of depression in patients. Although the research previously done has shown significantly better results.

Potentially, large-scale trials are needed to prove the credibility of Saffron for mass adoption to treat depression in comparison to conventional antidepressants.

What is the Only Ingredient that Can Induce Heat Shock Protein Naturally?
November 3, 2022

Stimulate Succinyl-CoA and Cofactors needed by the Heme Enzymes
October 27, 2022

Theacrine better than Caffeine based on its mechanism and research?
October 21, 2022